We want to find a safe and affordable test to diagnose AD even in those without symptoms, ultimately allowing us to treat AD earlier, before memory loss occurs. 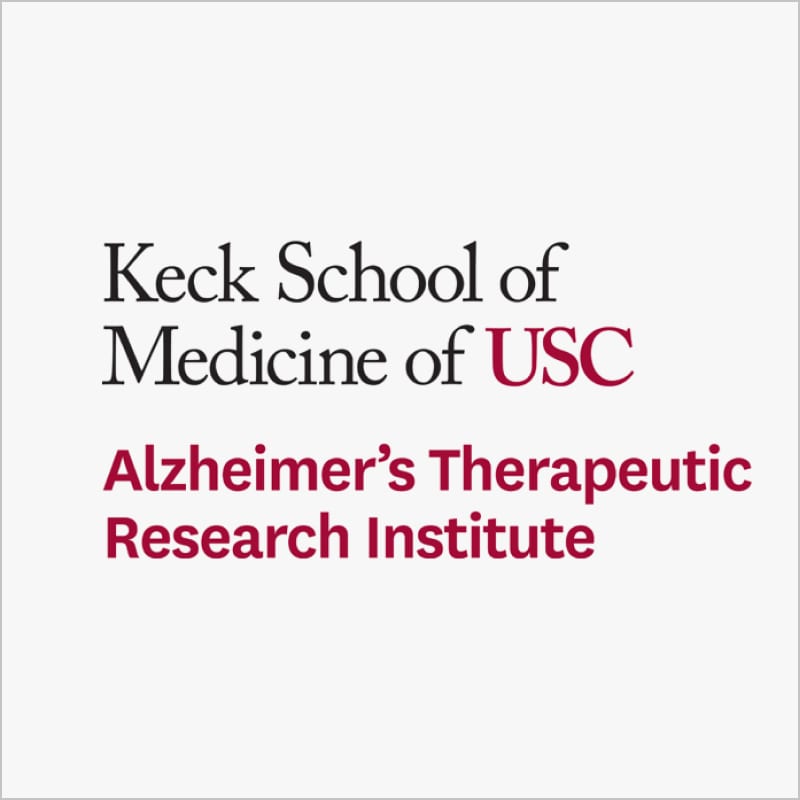 ATRI at University of Southern California 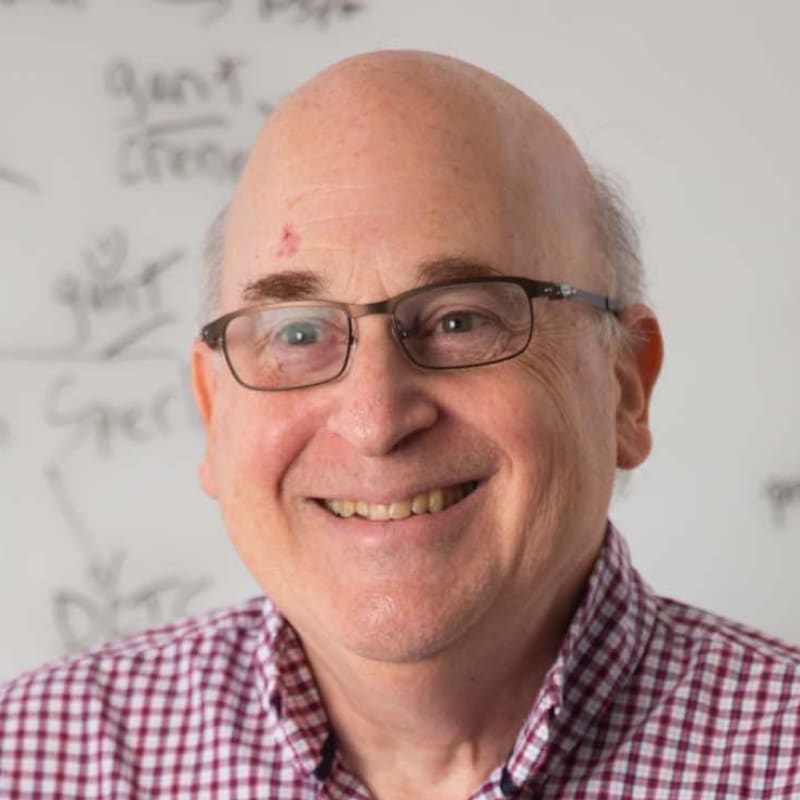 Champions take a more active role in supporting a research project. They help drive awareness and donations by promoting the project with their network and/or matching donations.

Kernls is a platform where you can access and donate directly to scientific research projects from top scientists at world-renown institutions. Read our FAQ

Project Start-Up
Help raise $1M to get this project launched!

Through a program we’ve created to build a trial-ready cohort, we have recruited 40,000 people interested in getting involved in clinical trials aimed at discovering treatments that will reduce the risk of AD. These people, all age 50 and older, have been screened and are members of the general population.

We want to invite 2,000 of these people for blood sample analysis every other year for the next 6 years. Our goal is to work with these people to find a blood test that accurately and reliably detects AD before any symptoms of memory loss occurs.

If found, this test will make it easier for people at risk to get involved in AD research and, ultimately, help us find a treatment or cure for AD faster.

This project is focused on raising funds for the first round of blood tests.

Why This Research is Important

Number of Americans living with AD.

Until recently Alzheimer’s disease could only be diagnosed definitively after death, by linking clinical measures with an examination of brain tissue in an autopsy.

In the past ten years it has been shown that experimental neuromolecular imaging can diagnose AD, even in people who are not yet experiencing memory impairment. Now, blood tests for the proteins that damage the brain have been found. If successful, this study could find a diagnostic test that can be easily and safely administered to the general population.

Beginning treatment early in the disease process may help preserve daily function for some time, even though the underlying disease process can’t be stopped or reversed.

In the start-up phase, we want to raise enough money to administer the first blood test for 2,000 people. This cohort of 2,000 will require 4 blood tests in total over the next 6 years. 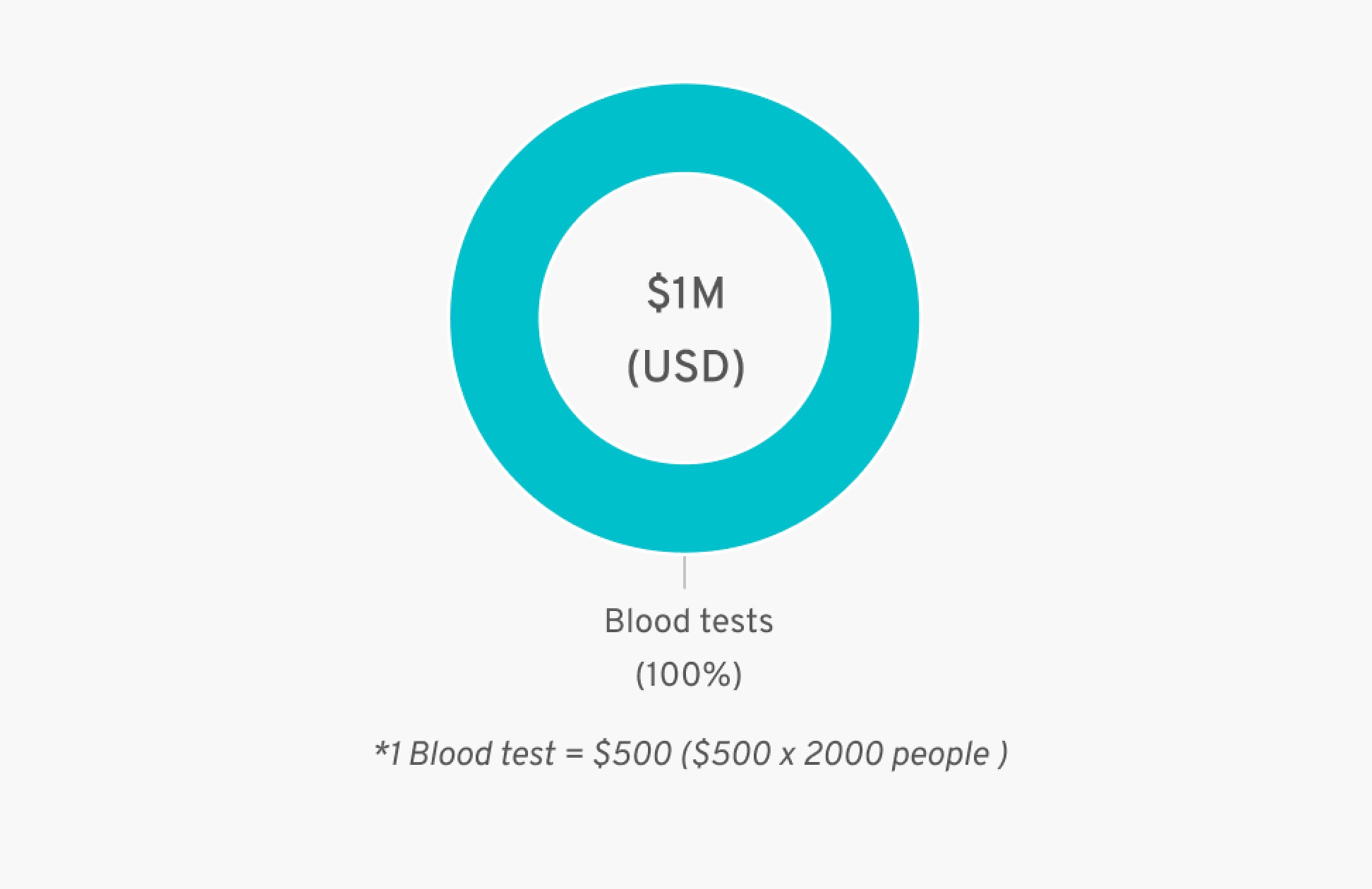 View Details
$1M is needed to launch this project. See what comes next

Professor of Neurology and Director of ATRI 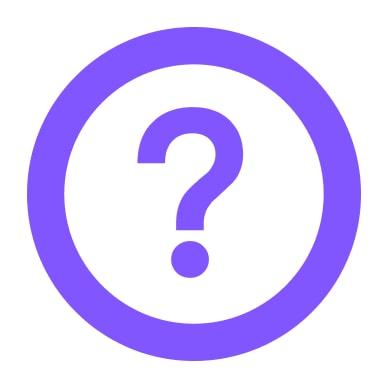 H-Index reflects how often a researcher's published work is cited by others. It's used as an indication of their impact and productivity.

Dr. Aisen founded the Alzheimer’s Therapeutic Research Institute (ATRI) at the University of Southern California (USC) in 2015. Dr. Aisen has been a leading figure in Alzheimer’s disease research for more than three decades, having developed novel methodologies as well as designed and directed many large therapeutic trials.

In November 2018, Expertscape recognized Dr. Aisen as one of the world's top-ranked experts in Alzheimer's disease.

USC ATRI is one of only three institutions leading the National Institute on Ageing’s (NIA) Alzhiemer’s Clinical Trial Consortium (ACTC) dedicated to finding a prevention and cure.

USC ATRI promotes extensive collaboration, or team science, and data sharing across many types of partners in the quest for the first survivor.